Native Americans inhabited what is now Northern New Jersey long before the first white settlers came. There is no written history, as these early inhabitants had no written language. The earliest inhabitants were members of the Ramapo Lenape Nation. Living in the Ramapo mountains, they stayed much to themselves. The first white settlers were Dutch, moving west from the Pompton Plains area in search of farmland in the area they named Bloomingdale, in honor of the Dutch village Bloemendaal.

The discovery of iron ore in 1734 Drew many more settlers to the area to work in the mines, many of whom were English or German. Population growth was stimulated by the revolutionary war, which heightened the demand for iron ore. After the war Hessian mercenaries sent by King George III to put down the rebellion, were left behind and settled in the area where so many other Germans have made their homes.

The area now known as Butler was originally called “West Bloomingdale” and was sparsely populated. Although the discovery of richer ore deposits in states to the west led to the eventual abandonment of the mines. Available water power attracted manufacturers to the area. In 1857, The Pequannock Valley Paper Company moved from Bergen County and, in 1868, The Newbrough Hard Rubber Company built a factory, both based along the Pequannock river. These contributed to the economic growth of the region.

In 1871, New Jersey Midland Railroad laid track through Butler from Paterson, making an important transportation connection for both passengers and freight. The northern terminus for the New York Susquehanna and Western Railway‘s passenger service was located at Butler until 1966. The railroad still carries freight through Butler and now reaches beyond Sparta Junction to Warwick, New York.

The growing community was given the name “Butler” in 1881 after Richard Butler, who had taken ownership of the hard rubber company. A post was established and a larger railroad station was built. This station has been the borough museum since 1976.

The hard rubber company eventually merged with other businesses and became The American Hard Rubber Company in 1898. The Pequonnock Soft Rubber Company, a pioneer in the process of reclaiming rubber, build a factory along Main Street. The borough continued to grow as other factories and supporting businesses were established. The population in 1920 was 2265 people. By 1950 it was 4063 and in 2016, the population expanded to 7799 people.

On March 13, 1901, the legislature of the State of New Jersey authorized the establishment of the Borough of Butler. The organizational meeting was held on April 1, 1901. William Kiel was chosen as the borough’s first mayor.

Butler is governed under the borough form of New Jersey municipal government. Consisting of a mayor and a borough council comprised of six members, with all positions elected at large on a Partisan basis as part of the November general election. A mayor is elected directly by the voters to a four-year term of office. The council members serve three-year terms on a staggered basis, with two seats coming up for election each year in a three-year cycle. The borough form of government used by Butler, is the most common system used in the state. It is a weak mayor strong counsel government. Council members act as the legislative body with the mayor presiding at meetings and voting only in the event of a tie.

The mayor can veto an ordinance subject to an override for a 2/3 majority vote of the council. The mayor makes committee and Liaison assignments for council members, and most appointments are made by the mayor with the advice and consent of the council. 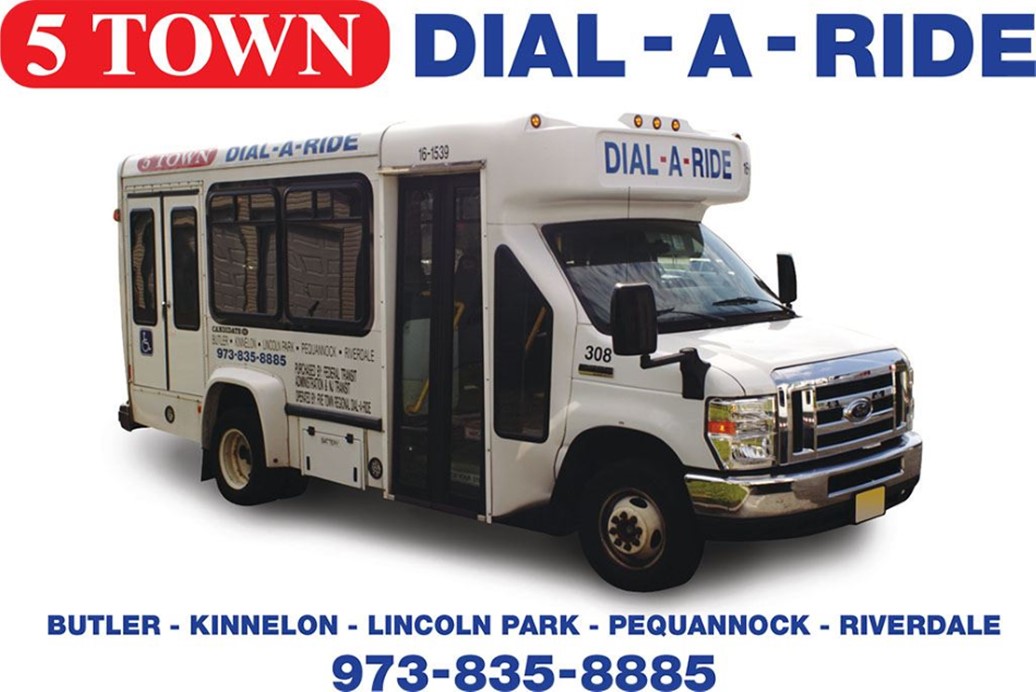